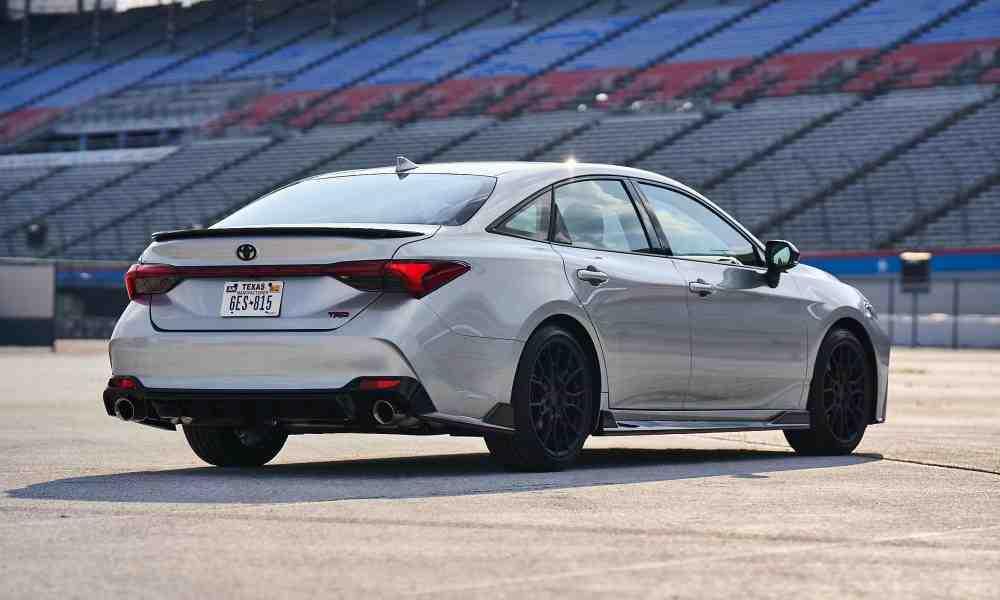 Midsize sedans are not the force in the auto market they were a few years ago, but you might take a moment to work out why when some of them are as good as the Toyota Avalon. The range is fairly extensive with something to suit a wide range of different buyers, so let's take a look at some of the features and specs of the 2020 Toyota Avalon.

Depending on how you look at it, there are either five or eight versions of these Toyota cars to choose from. So, there are five trim levels, but three of them are also available as hybrids. The lineup is therefore comprised of the XLE, XSE, Touring, Limited, Hybrid XLE, Hybrid XSE, Hybrid Limited, and the range-topping TRD.

The Avalon can look quite different in some trim levels. In XLE form it looks like a smart, capable and sensible family sedan, in Touring and Limited trims it starts to look quite prestigious and full of presence, and in TRD form it looks like it fancies itself as a bit of a muscle car on the down-low.

Forget about timid four-cylinder engines that are more about economy than performance when it comes to the Avalon. The standard engine is a powerful and gutsy 3.5-liter V-6 that develops 301 horsepower and 267 lb.-ft. of torque, which is sent to the Avalon's front wheels through an eight-speed automatic transmission.

Of course, Toyota is also big on efficiency, and the Avalon sedan has that very well covered if you'd like to check out the Avalon Hybrid models. Under the hood of these is a 2.5-liter inline-four that's mated to an electric motor and a CVT transmission to deliver a total system output of 215 horsepower and 163 lb.-ft. of torque.

It might surprise a few that the sporty-looking TRD doesn't have a bigger engine than the rest of the gas-only models, but that's because the standard engine is so potent that a car like this doesn't need anything bigger.

The entry model sets a pretty high bar for the rest of the range, but they do more than live up to their billing with the Touring and Limited model featuring the likes of a 10-inch color heads-up display, and the Limited getting premium leather upholstery with front seats that are heated and ventilated. The TRD goes for a sportier ambiance with features such as SofTex-trimmed seats with red seatbelts, stitching, fabric inserts, red-stitched TRD headrest logo, perforation, and Ultrasuede heated front seats.

To try the Avalon out for yourself with a test drive and to learn about the latest 2020 Toyota Avalon lease deals, get in touch with us right away at Pedersen Toyota, the number one Toyota dealership in Fort Collins, CO. 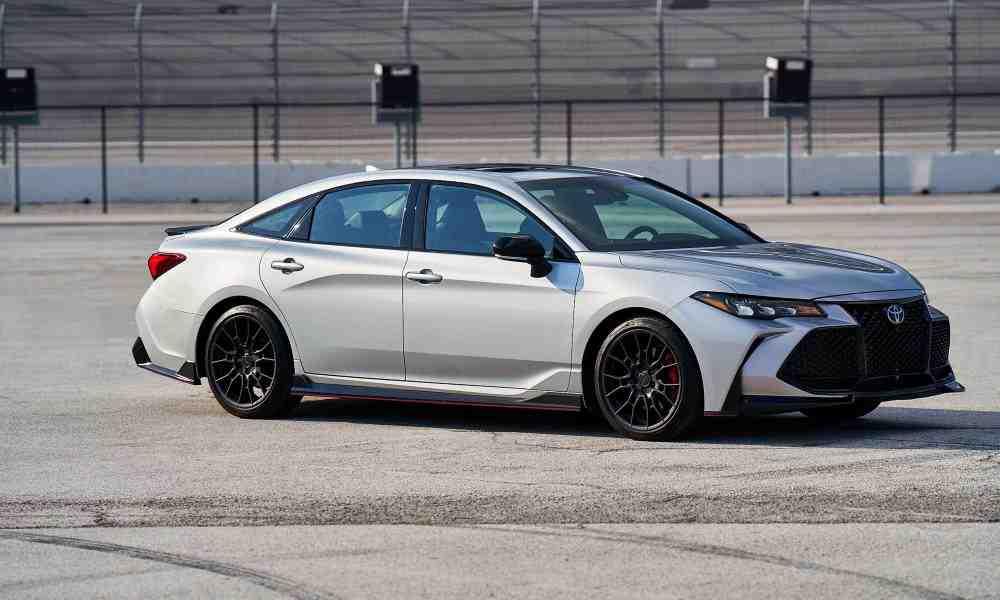